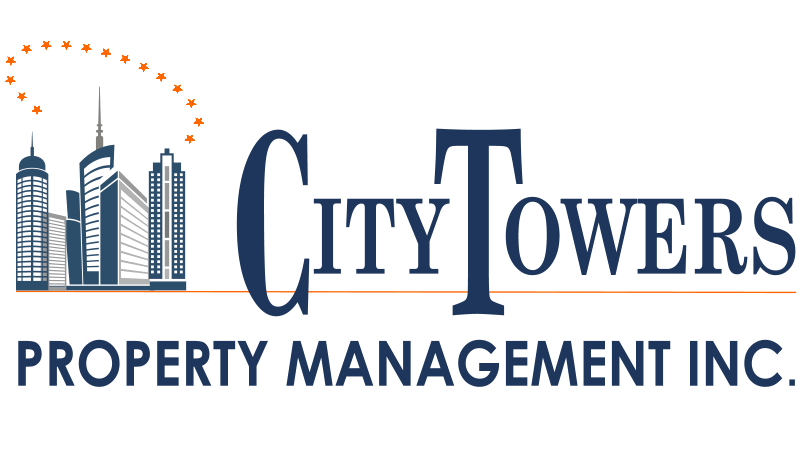 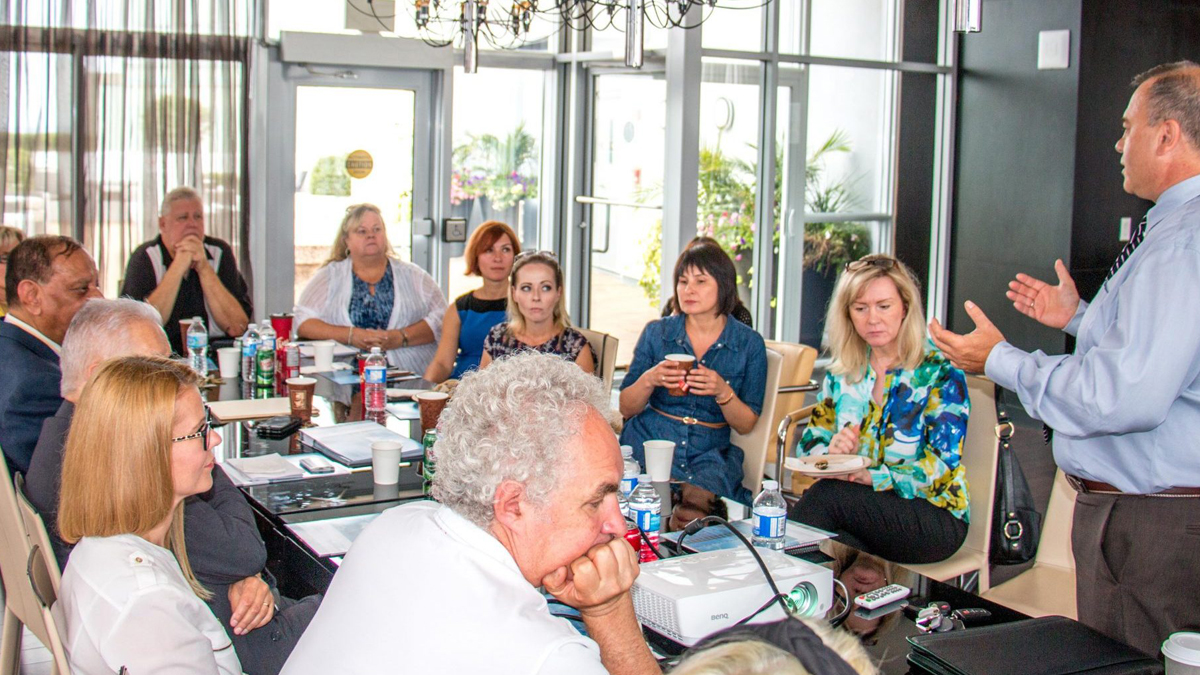 It is the current board of directors who govern, not single unit owners, former board members, or the courts. As long as a board has acted reasonably, in good faith, and exercised the care, diligence and skill that a reasonably prudent person would, a board’s decisions will not be derailed by the court. This is the bottom line from the case below written by Lynsey McMullan, and edited by Robert Mullin LLB. This is very important for all the board members with respect to our day-to-day operations.

Patterson v. York Condominium Corporation No. 70, 2018 ONSC 3735
Overview
Patterson v. York Condominium Corporation No. 70 (“Patterson”) highlights the independence that boards of directors enjoy when governing the activities and operations of condominiums. Patterson involved a compliance application initiated by a former Board member, in which it was alleged that the Condominium and a current Board member had failed to fulfill their obligations under the Condominium Act, 1998 (the “Act”) and failed to act in good faith or with any diligence. The Applicant insisted that these failures were so severe that court intervention was necessary. While it was clear that the Condominium’s decisions were at odds with what the Applicant thought was best for the Condominium, the court refused to intervene; finding that the Condominium and the current Board had acted reasonably, in good faith, and had exercised the care, diligence and skill that a reasonably prudent person would exercise in comparable circumstances.
Facts
The Applicant was a long-time unit owner of the Condominium and was previously a member of the Board of Directors from July of 2013 to January 2016. The Applicant’s complaints primarily concerned the Condominium’s decision to ignore the recommendations of experts hired by the Board back when the Applicant was a member. The recommendations were to increase maintenance fees and engage in immediate repairs to the parking garage and roofs, which collectively would have increased the Condominium’s common expenses. The Applicant alleged that the Condominium’s failure to implement these recommendations put the assets of the Condominium in danger and amounted to mismanagement on the Board’s part. According to the Applicant, significant action was needed “to secure the financial well-being of the corporation, protect the physical integrity of the condominium property and to comply with the Act”.
The Condominium, of course, disputed the Applicant’s claims. Although the Condominium’s budget was not increased, the repairs were on schedule, and a new management company that specialized in older condominiums had been hired to assist the Condominium with a new budget. The Condominium argued that there was no need to substitute the Board’s judgement with that of the court’s.
The court agreed with the Condominium, finding that the business judgement rule applied. The “business judgement rule” is a rule that protects the decisions of corporations, including condominiums, from being second-guessed or scrutinized by the courts. Without hesitation, the court in Patterson conceded that the Board was in a much better position to make decisions affecting the Condominium than the court.
Bottom Line
Boards are elected to manage the affairs of condominiums. Courts are hesitant to intervene and will not substitute their own judgements for those made by a board absent compelling evidence that such a measure is necessary. Patterson offers a reminder that it is the current board of directors who govern, not single-unit owners, former board members, or the courts. As long as a board has acted reasonably, in good faith, and exercised the care, diligence and skill that a reasonably prudent person would, a board’s decisions will not be derailed by the court. 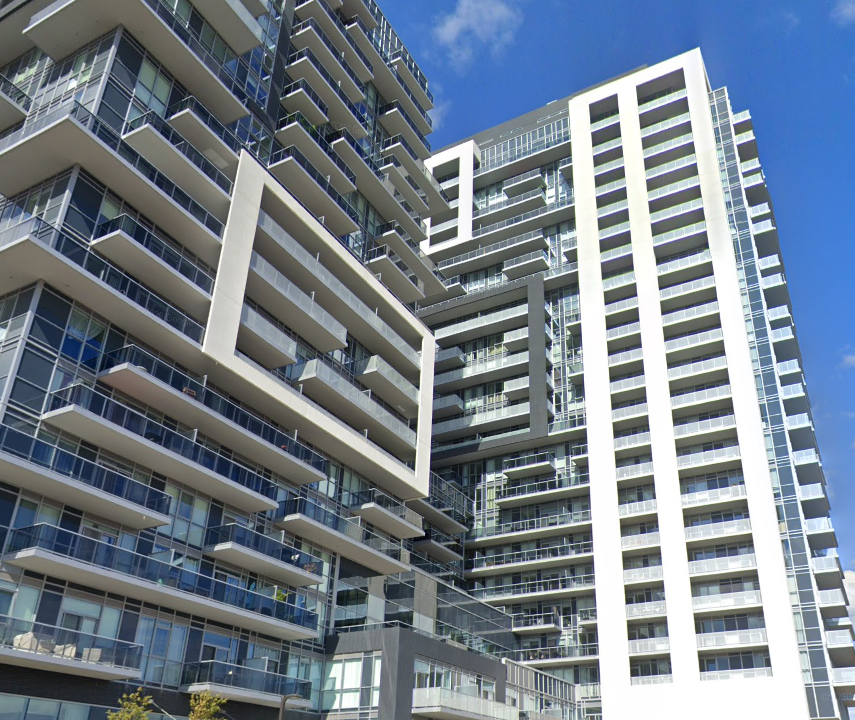 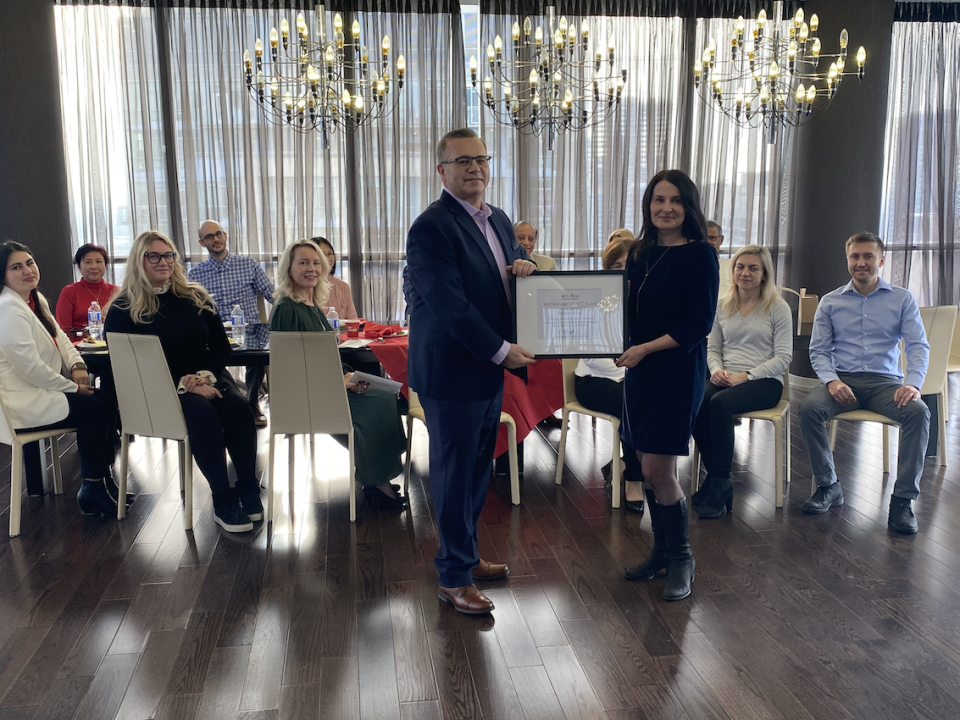 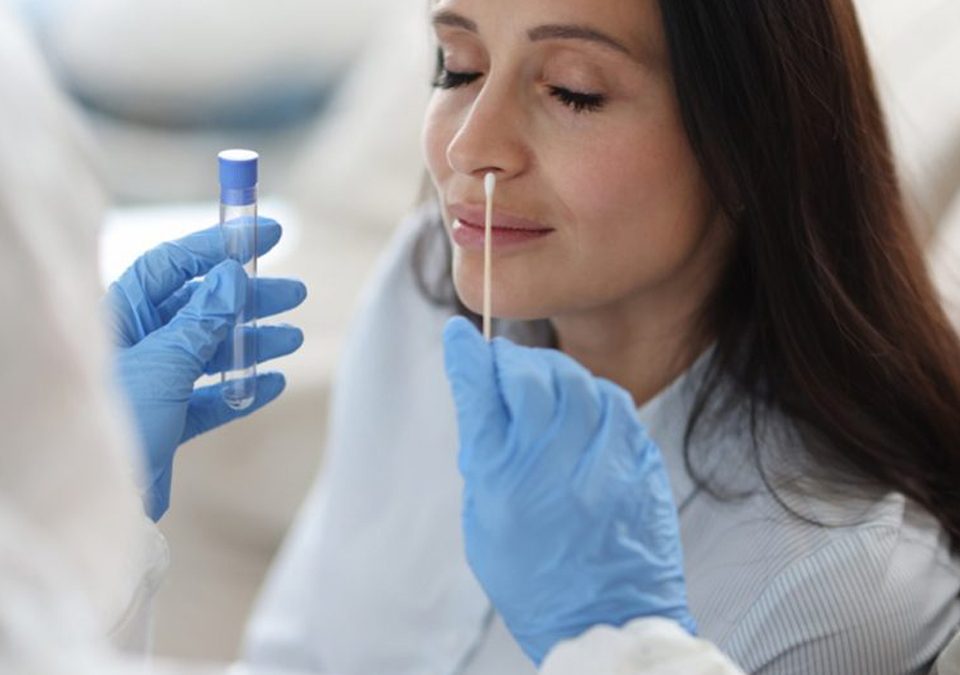